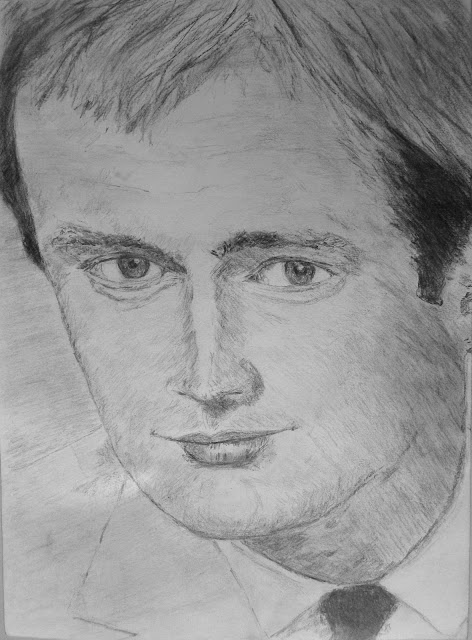 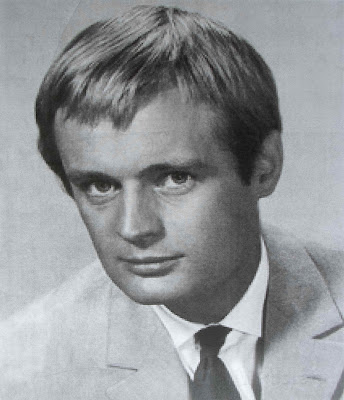 DAVID McCALLUM as IIIYA KULYAKIN
FROM THE TELEVISION SERIES
THE MAN FROM U.N.C.L.E
David McCallum was born under the name as David Keith Callum!  But as you probably know, he never uses his middle name!  And even though he may be a Scottish, David was born in Glasgow on the 19th September 1933, which would make him age 89 years of age!
Actor as well as musician, David was really first recognise in the Television series The Man From U.N.C.L.E as the Russian Secret Agent, IIIya Kulyakin along side Napoleon Solo, played by Robert Vaughn!
Posted by dazzlepops68@gmail.com at 08:24