Bruce Willis what happened to your looks? 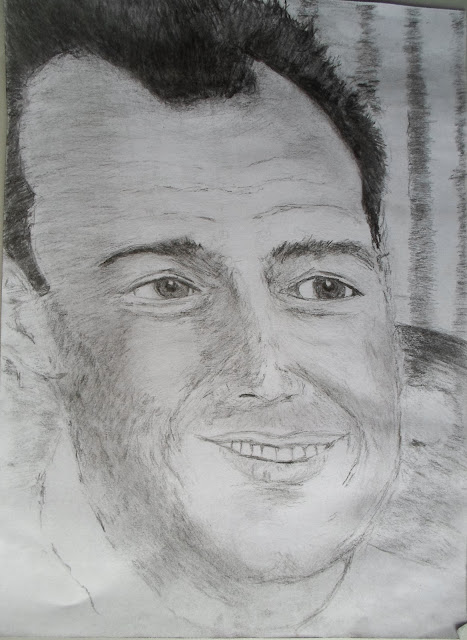 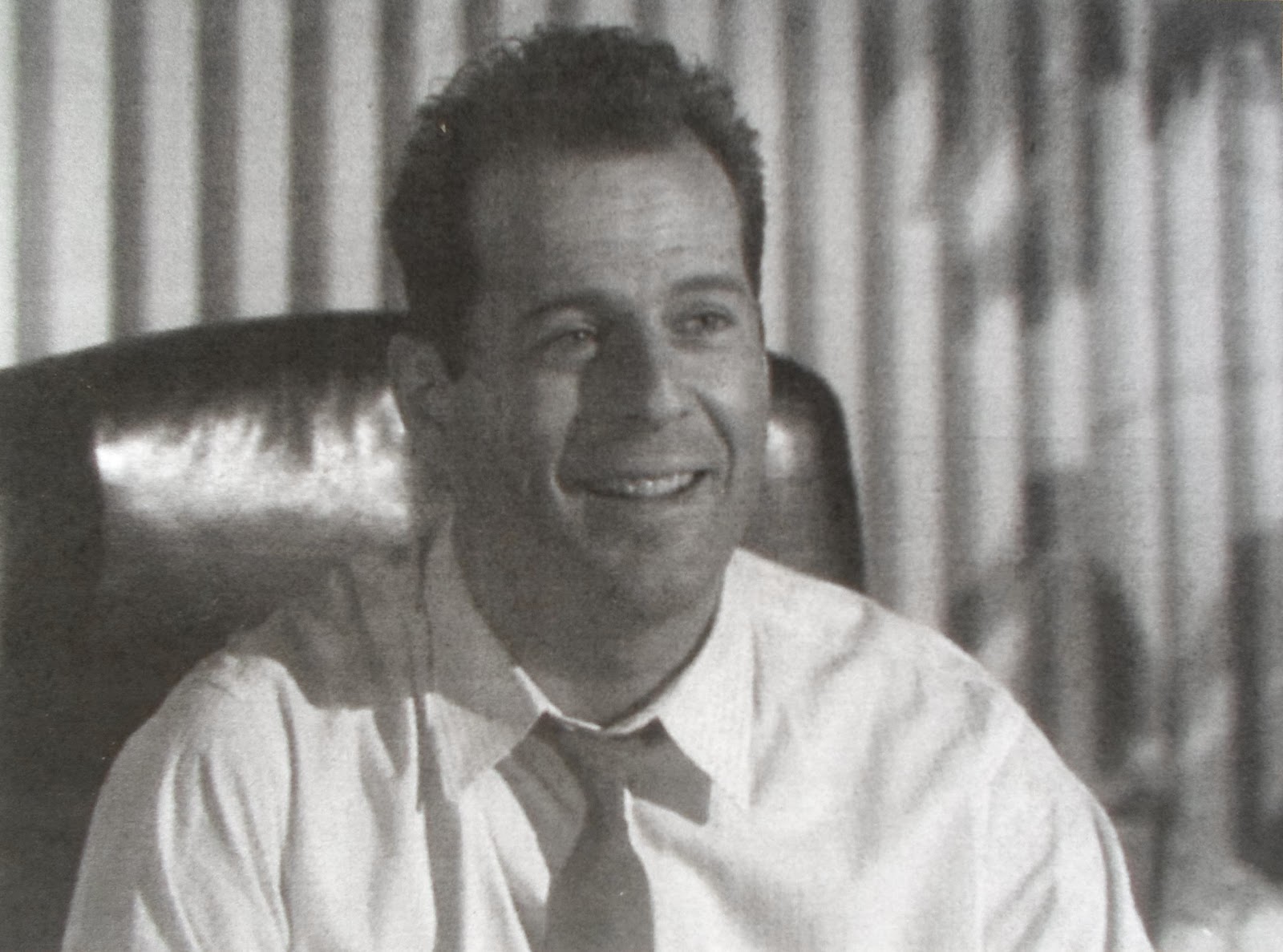 THE VERY YOUNG, BUT OH SO SEXY OF BRUCE WILLIS!
WHEN HE PLAYED DAVID ADDISON IN MOONLIGHTING
WHICH THIS GIRL THOUGHT, WOW!  WOW!  WOW!
Now, some won't know of when Bruce Willis had played David Addison from an old 80's series called Moonlighting!  But, boy!  If any would ask me about it!  Well, as I was roughly around my teens, well brother!  This girl just couldn't exactly take her eyes off him!  Course, of thinking, he was a knock-out!  With that charm that he had!  And just plainly acting all stupid and daffy, with his sexy, corky smile added!  That once again, had made this very young girl, go all bye-bye in herself!  By simply glazing into those dam eyes of his and the way he always smiled to his co-partner from Moonlighting, Miss Maddie Hayes!  Actress, Cybil Shepard!  Who, I always use to say, to myself, you bitch!  Because not just thinking she's with him, but it was also, seeing them when they were always kissing!
The best ever episode, was shortly after when Mark Harmon character, Sam had left Maddie's Home, leaving David hidden underneath Maddie's Bed sheets!  Because, of what happened earlier, between him and Sam!
And not knowing that Sam had left, beforehand, you would have seen Maddie apologising to Sam, her old flame, for the way David had always interfered with them!  By crashing into their dinner date!  Or while being with Maddie, David turns up and as a fight with Sam!  Which later, when Maddie had shortly left her home, knowing Same was there that Sam, as a moment to herself!
Which, afterwards, you would all then see Maddie returning, thinking Sam was still at her house!  Going up her stairs, to her bed-room, where she thought Sam was in her bed!  And telling him, as she thought, that he deserves someone that loves him!  Even though, she loves him!  Miss Maddie Hayes then reveal that she loves him as well!  Indicating, David!
Who after saying that, said, "but just lets spend this one night together!  Took off all her clothes, and slip into her bed-sheets!  Still thinking, it was Sam!
But after saying something like, "oh Sam!  Heard David's voice say, "oh, Maddie!  Which, you could say, was where hell broke loose!  Because, Maddie then quietly, jump back, from out of her bed, saying David!  Taking the whole of the top bed covers, from where David was lying!  So, she could rap around her naked body around herself!
Then, after asking, "where's Sam?"  David replied, "gone!  "As in gone, gone!  Well, seeing him on her bed, with just wearing his vest and what seemed to be his boxer shorts!  Tried to indicate to Maddie, "that come on Maddie?  "Why, don't we just do it!  Since he was there and no Sam!  Which was when Maddie tried to tell David, that it's not about them of getting together!  But, herself!
Which after seeing David rise up from the bed and tried to get closer to Maddie!  And then Maddie picks up a jug to try and tell me, don't you dare!  Then, sees David telling Maddie "that after all this time of waiting for together, well, you're not worth it!
Which was where you would then see, if you were in my boat watching it, like million of viewers, that always tune into the show!  Expecting, when is it going to happen between them?  Course, we could all see there was something going on between them both!
And yes!  Maybe, I was bloody jealous!  But, come on viewers!  If you only knew what I was going through then?  Having this very bad crush over Bruce Willis when he had played his wacky character, of David Addison!
Posted by dazzlepops68@gmail.com at 06:46