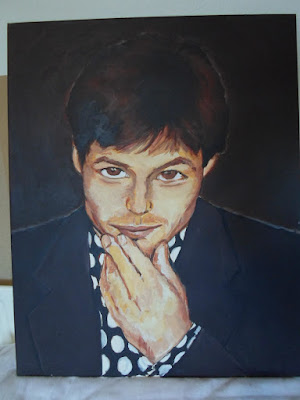 
What can I say about this Actor, "David Duchovny" but only that in the mid 90's I think, he appeared in that well known Si-Fi Series called, "The X-Files" Remember guys, that Series!!! But then again, most of you probably won't Remember that Series, being maybe how old you guys are! But I'm telling you that series was a blooming good series. As his Character was called, Mulder and his partner was called Scully. You must have heard of it? Anyway, again it was a really good series!
Posted by jsm at 11:51