Dempsey and Makepeace TV series from the 80s 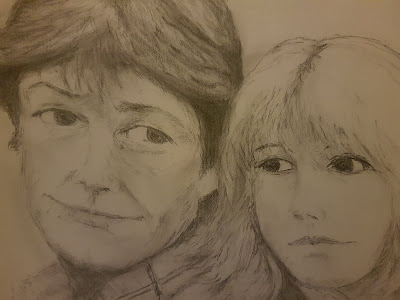 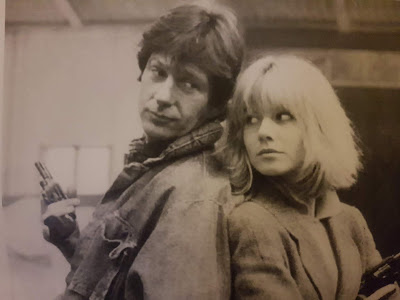 If you don't know already viewers out there, I had drawn a picture of these two well-know Actors from the mid-80's once before, from this series only in a different way.

And if you also, can't remember this Actress from earliar on, she had starred in the SY/FY series called BLAKE 7!!!

Now guys!  Come on, if none of you have ever feckin' heard of that SY/FY series, well, all I can say is "YOU'RE STUPID!!!  The whole bloomin' lot of yeah!!!  Okay!  That series may have appeared on our screens in the late 70's like, but surely you must have seen it out somewhere on DVDs.
Posted by dazzlepops68@gmail.com at 11:15