Billy Fury in his Younger Years 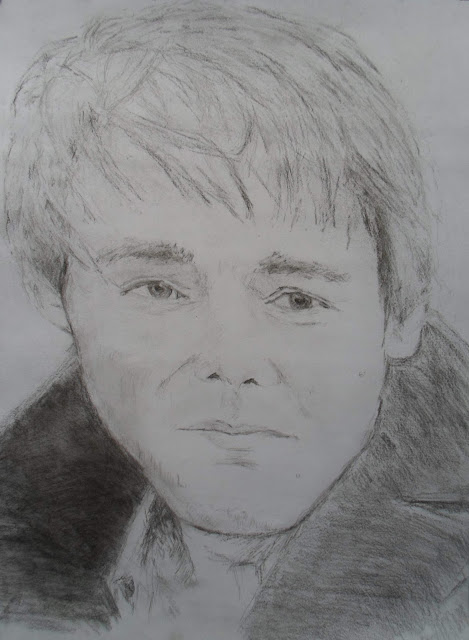 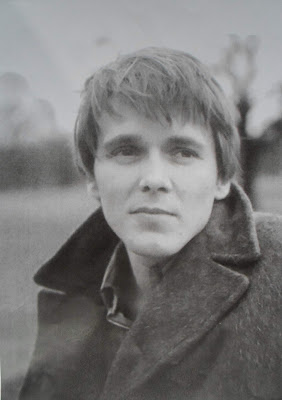 Now if anyone is roughly over forty years, well I wouldn't be a bit surprised that you really wouldn't recognise this very young boyish look guy!  Due, to he normally has his hair like a Teddy-boy style!
Name of Billy Fury!  But was born under the name of Ronald Wycherley!  For it was later on in his life that he changed his name, who was more known to all of us, over fifty years as Billy Fury!
For whom, was an English Singer, Musician plus Songwriter as well as an Actor!  As an early star of Rock and Roll, Billy equalled the Beatles' Records, of 24 Hits in the 60's and who spent 332 weeks on the UK Chart!
With Hits such as "Wondrous Place!  "Halfway To Paradise!  "Jealousy! And not forgetting "Once, Once A Upon A Dream!
Posted by dazzlepops68@gmail.com at 06:38