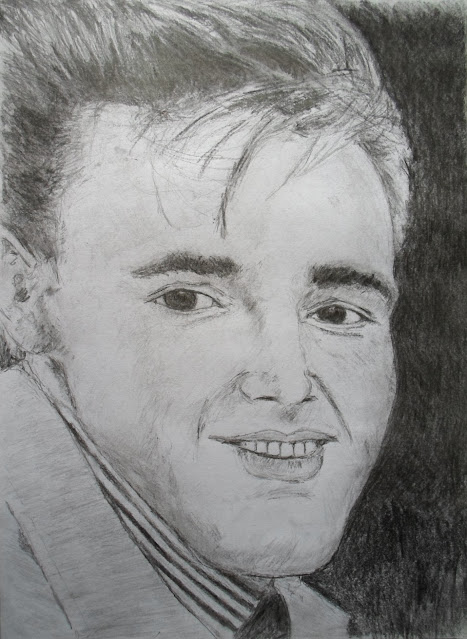 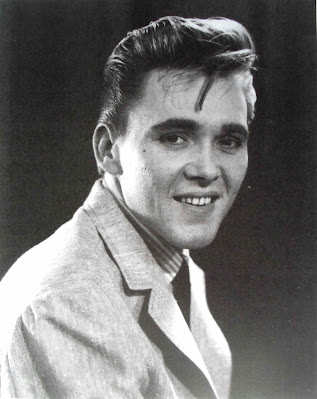 .BILLY FURY as we all knew him and loved!
WITH HIS SO CALLED LOOK OF A TEDDY BOY STYLE!

Well as you can now see, this is our Billy Fury for whom we all knew him and loved!  Born on the 17th April 1940, in Dingle, Liverpool to parents Sarah Jane Wycherley and Albert Edwards!  But who sadly died on the 28th of January 1983 at St Mary's Hospital in London!  Even though, it was known that he had suffered a Heart Attack at his Home and died age only 42 years old!
Today the late Great Singer, for who I'm sure we all loved, is celebrated through his Fan Club and through the numerous Tribute Acts that had performed in his Music, included,  his younger Brother 'Albie!  Short for Albert under the stage of Jason Eddie!
And once again, what was his most biggest Hits by far??  Well, they was "Halfway To Paradise"  that took roughly three months on it's Five months Chart to stay to reach a No/3!  And Fury received a Silver Disc for 250,000 sales.
Why!  Back then, he even knocked Helen Shapiro's from the chart, who sang, "You Don't Know From The Top."
So, if I haven't said it before, well my most favourite song from all of them was...
Once, Once Upon A Dream
Course, like Adam Faith Song The Time As Come!  I do like this one song, from Billy Fury who sang it, in a Film called, Play It Cool!
As it goes like this, if anyone of you guys, don't really know how it goes...
ONCE, ONCE UPON A DREAM
So, as you can now see from above, I've had some help in allowing all you viewers to see our Billy Fury singing that track, from a film called, PLAY IT COOL!
So, I hope you all enjoy?  If any of you guys, would like to listen to him!
Only, as I really love this song!  Well being a dreamer, I like to dedicate this song to the one I've always loved for fifteen years!  So, wherever you may be, my darling!   This is your song from yours truly, who loves you!
The only thing, I've sort of change it, into my version...  Hoping you someday, would know what I'm trying to still say to YOU and only you!
So, here goes darling!  Wherever you may be, you big Brown Eyes you!
This Song Is For You! 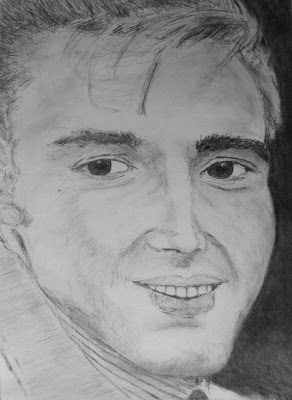