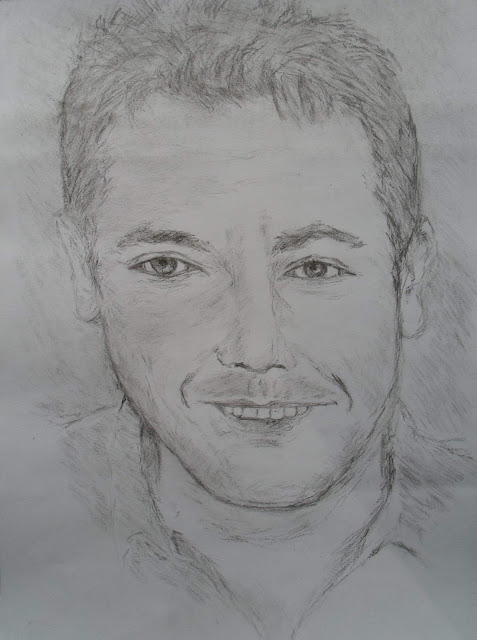 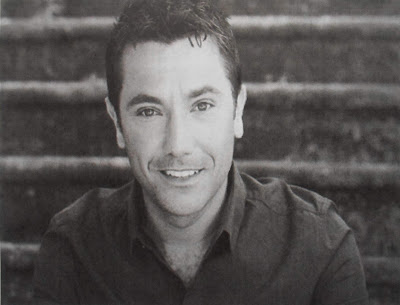 GINO D' Acampo WHO REALLY LOVES HIMSELF!
Now, what can I say about our charmer, Gino D'Acampo?  But, he's fucking hilarious!  Only, coming from yours truly!  Well even though, I don't wanna see it!  Yours truly is half Italian...
As my mother had came from a small village in Italy called, Naples!  But who, thank god, does not resemble her in anyway!  Which, I'm I complaining?  Only, why! Oh why!  Did my beloved dad go for her?  When he first met her at a place called the Laundrette way back in the late 50's and early 60's?
Because, as I was so very close to my dad!  Well while he was watching Holby City in the front room, this one time, well after joking about if mum was any relative to Scar-Face!  My dad did eventually tell me, because I asked him a question, was mum your first?  His answer was, "no it wasn't!
No!  I said!  A bit surprised!  But, not shocked!  Then when I asked him, "well, who was the other one that you really liked?  Replied, "her name was Margret!  "And boy!  "Was she beautiful!  Which, I then asked, "well what happened?  "And as like a joke, ask my dad, "well, why, didn't you go with her, instead of mum?
Only, after having another joke with my dad!  By saying, "wouldn't it be funny, if you had went off with that other, then, marrying mum!  "You wouldn't have had me?  Which, do you guys, would want to really know his answer to that was?  Well, do ya?  Well, actually, my darling, dad had looked at me, straight in the eye and said, "Oh!  "But Sandy!  "I know I would still have you, as my daughter!  "It's just I know I wouldn't have your sister!
We referred mum as a Mafia!  Because she was one bloody miserable old bag!  That had no sense of humour like my dad or myself!
Course, as a small child, most of my mothers friends, as well as my Godparents who were Italians alright!  Showed that they were definitely big-headed!  And who loves themselves so much!   Not forgetting, most of them, had seriously big Conks!
Why!  The funny thing I can remember about those times, was that my bloody Godfather, Tony, had always truly used to think he looked-like either, Tom Jones or Paul Michael Glaser, that had played Detective Dave Starkey from Starkey and Hutch series in the 70's!
But, seriously, now getting back to our awesome Italian Chef, Mr Gino D'Acampo!  Because, I swear, every fuckin' time I see him, it's like he's trying to make me collapse with laugher!  Especially, seeing the idiot, aka Gino, with Gordon Ramsey and Fred Sirieix in their Road Trips
Posted by dazzlepops68@gmail.com at 06:37