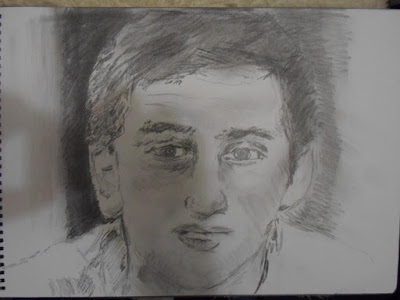 Guys, if you've come across of seeing this picture of this well known Actor, "Jimmy Nail" who's not only appeared in "Auf Wiederse Pet" back in the 80's, but who also, had appeared in "Spender! Well, like most of those brillant actors that had also starred with our Jimmy, was that "Auf Wiederse Pet" was especially, my beloved dads favourate series. And that's no blooomin' joke guys! It really was. But, I've got to add, his Character as "Oz" was a right cracker to me, cos, of everytime he sort of spoke to the other guys in the series, well all he said was, "Ah, Bollocks Man! Which, again, thought was Ace!
Posted by dazzlepops68@gmail.com at 10:05