So, did you guys guess who this guy was? 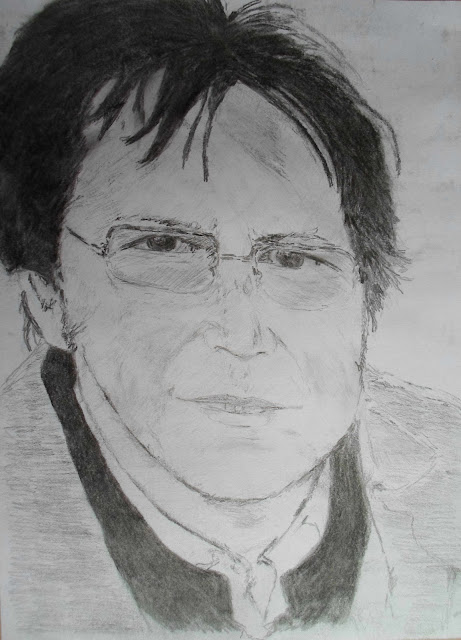 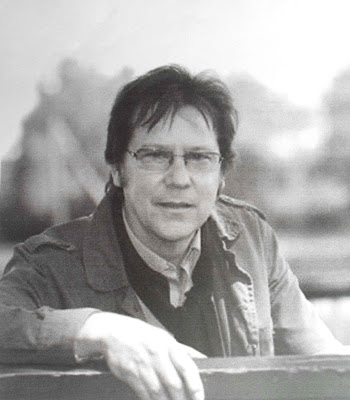 WELL, GUESS WHO THIS IS?
I'LL GIVE YOU VIEWERS A CLUE!
HE WAS ONE HELL OF A GOOD LOOKER, IN HIS EARLY YEARS...  PLUS, BOY!  COULD HE DANCE OR WHAT!!!
Yes viewers!  Boy!  Like the title said, could this guy move, when he dance!  As I like to say, in my eyes, this guy was one hell of a knock out in his this early years!  Course, of thinking, Hello!!!  I'm a goner!  But, I'm not saying he as lost that looks, because like all of us, as got older!!!
Because even though, he may had a little eye-liner...  It was always his eyes that got to me!  As well as that sexy smile of his, that turn me on!  But to think!  When I was a younger, this girl had always preferred, blondes with blue eyes and of course, they had to still have a nice smile!  Not dark hair!
Only, would you believe if I told yeah, that once upon a time, this girl had even liked John Travolta, that had played Danny from Grease!  But, if someone had asked me now, for whom, I would have liked between them?  Well, come on!  There's no compare!  Because, this guy was far, far better looking then bloody John Travolta!  As he was a knock out!  And that's no mistake there!!!
And yes!  He to could also sing like John Travolta!  But, just remembering how I liked John Travolta then!  Well, oh brother!  Whenever, I hear this guys voice, of singing away, to his songs, well it beats him any day!  Course, he always makes me feel like saying, "oh no!  Or "oh, ******', not now!  Especially, when I hear just two songs from him!!!  That I've got on my MP3 Player!  Which, I've name it after my favourite group, Showaddywaddy!
So, if any of you around here, happen to see someone with their headphones on listening to their music in Muffin Break Coffee Shop...  By also, trying not to dance or sing, whist sitting down!  Even though, singing to them is hard for me!  As, I always use to like to sing along to my favourites!  Well, let me tell yeah!   That's me!  Enjoying herself, to good, proper music!  Then, all this crap, that you guys call music!
Posted by dazzlepops68@gmail.com at 06:41