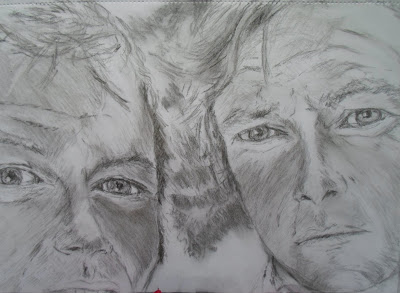 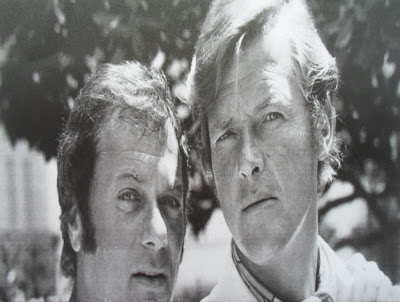 Now, guys!  First of all I'm not that fucking OLD!  Truly I'm NOT!  Even though, if you guys, out there knows me, think to yourselves, 'But you fucking are!  I'm not really!  As, I've got a blooming good memory, to remember practically all these old series, including THE PERSUADERS!  That starred Tony Curtis and Sir Roger Moore...  Who, in the series had played these two Englishmen Millionaires from different backgrounds!!!

But, who these two worlds had collide, when the titled, Sir Roger Moore Character Lord Brett Sinclair and Tony Curtis character that came from the Bronx-raised, self made American Danny Wilde, reluctantly join forces to right wrongf, and protect the INNOCENT.
Posted by dazzlepops68@gmail.com at 12:30