The PROTECTORS from the 70's 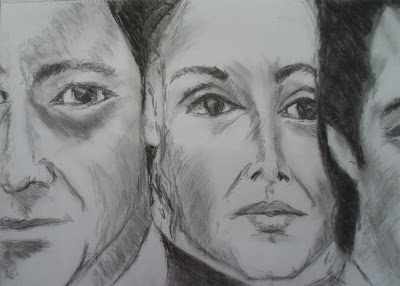 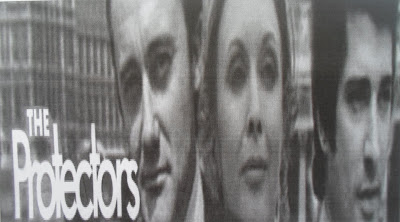 The Protectors was one secret society who was protect the innocent  and apprehend  the guilty.  It first went out on the 29th of September of 1972  till the 15th of March 1974.

Now, The PROTCTORS was once again, about a Secret society who protected the innocent and apprehend the Guilty!

Starring, in this old well-known series then, was the Actors, "Robert Vaughn" "Nyree Dawn Porter" and finally "Tony Anholt" who had also starred in SPACE 1999 as Tony, would you believe...   And well, if you guys, didn't already know, "Robert Vaughn" starred in "THE MAN FROM U.N.C.L.E with Actor, "David Callum!

But, as for the Actress, "Nyree Dawn Porter" that starred along side Robert and Tony, well really, I don't know what happened to her...  Or if she had ever starred in another hit series, like "The PROTECTORS!
Posted by dazzlepops68@gmail.com at 12:28