Julie Walters in The Dinnerladies 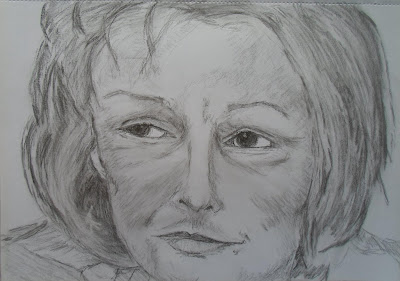 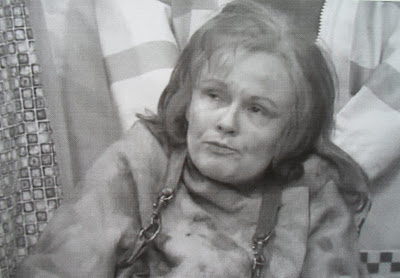 
Well, viewers out there!  For even though, I didn't really watch this very old comedy series that had starred the most very talented Actress (Julie Walters), I did see just some of the trailers, which, does sort of court that what the characters were like...   That was when us viewers, see whats on and at what time on our TV screens!  Which, you guys, should know what I'm on about!  Da!
Anyway, getting back to this talented Actress "Julie Walters" for when she had starred in this comedy series, that was written by yet, another well-known Actress, who sadly is no longer with us though...  But!  But, saying that, I'm bloody sure that, "Victoria Wood" that had played the part of Bren, is seriously looking down on her very best and dear old friend "Julie Walters," that had played Bren's most batty old mother, in the series, and still laughing in Heaven, whatever she may do next!!!
Because, boy!  Can I remember, when I first watched the pair of very young Actresses, together coming over and seeing the view of London!
Posted by dazzlepops68@gmail.com at 07:54