SPACE 1999 With John and Elenna 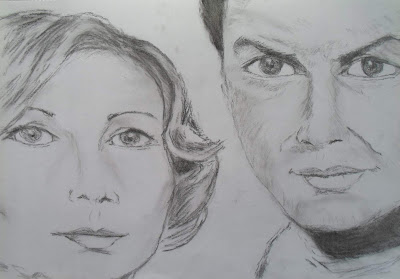 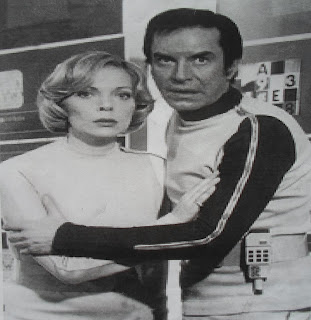 A Moon-base crew fighting  for survival in the aftermath of a Massive Explosion that had shifted away from obit into space, which meant, moving further and further away from Earth.

Course, the reason why it was sadly cancelled, was that the "Anderson's" had separated after the first season ended as Fred Berger was brought in when "Silvia Anderson" left the show.

Now, what you don't know was "Fred Berger"  had also, produced the third season of STAR TERK but who went on to working on THE SIX MILLION DOLLAR MAN
Posted by dazzlepops68@gmail.com at 07:58