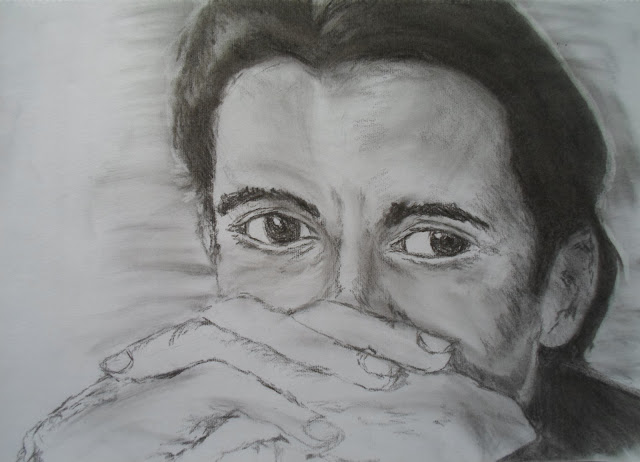 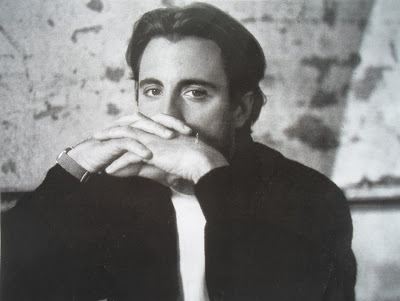 THE YOUNG "ANDY GARCIA" - OF HOW I REMEMBERED HIM!

Hi Viewers!  As you can see I've drawn a very, very young and may I say who was but who still is, "A very Sexy, "Andy Garica" who was born as, "Andres Arturo Garica Menendez in a place called Havana Cuba.

But, back then, political had upheaval in the Country where he was living, making his family to all move to Miami while he was a child...  After his college years, his young Actor, had moved to HOLLYWOOD where he then, had purse into acting!

And as you known that included Films such as (THE GODFATHER - PART III), (THE UNTOUCHABLES), and not forgetting two more other films called, (INTERNAL AFFAIRS) and (WHEN A MAN LOVES A WOMAN).