The real kiss from While You Were Sleeping 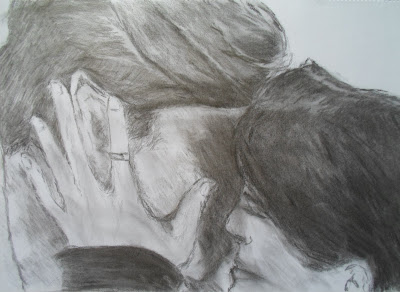 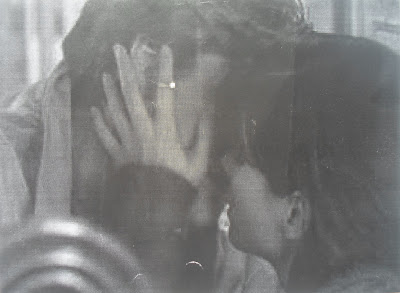 WHILE YOU WERE SLEEPING - "BILL PULLMAN" AND "SANDRA BULLOCK"

Now, viewers, after seeing this Film of "While You Were Sleeping"  well, I not only had to get it, but every single time I watch these two looking like they were seriously getting more and more closer then ending up falling for each other as you can see above...  Because this part of the film was more than less near to the ending!

Which, I had always found then when it came out, so truly NICE!  Course, of DREAMING of what it would be like to be like "Sandra bullock" KISSING Jack that was played by "Bill Pullman!  Who I thought was so much better then his Brother in the film Peter!  That was played by Actor, "Peter Gallagher!  Course, in my book, I had always thought, Jack was a whole lot better then Peter, his brother that Lucy "Sandra Bullock" had a huge crush at the beginning of this old time romantic FILM!
Posted by dazzlepops68@gmail.com at 04:42