Sam Neill staring at you 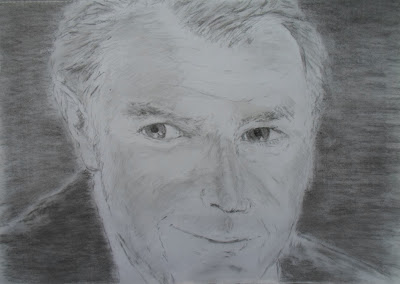 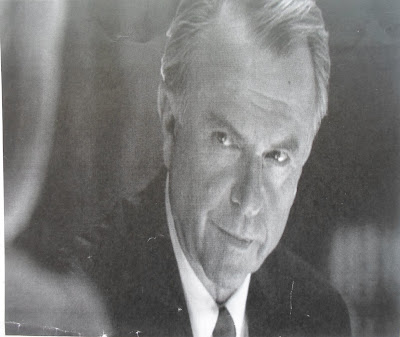 "SAM NEILL" FROM ALCATRAZ - BUT WHO HAD ALSO, STARED IT OFF BY HEARING HIS MYSTERIOUS VOICE TALKING ABOUT - ALCATRZ!
Now, viewers!  As you can see from above, I've drawn one of the many great and talented Actors "Sam Neill! Only, what can I say about him only that he's got the most sexy voice whenever I had use to first hear his voice start that short series as it was, called, "ALCARAZ" if you guys, can ever remember???
Even though, he had starred in it two, you had always seemed to hear that deep mysterious sexy accent that he's got, before that series, "ALCARAZ" had started!