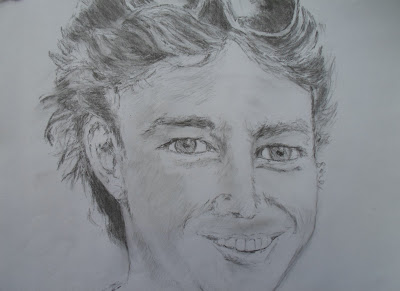 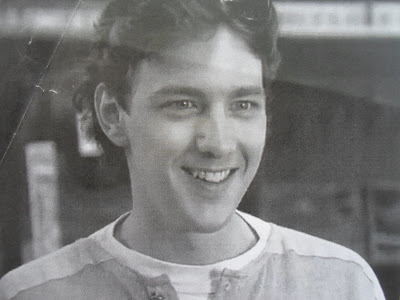 Boy!  Andrew, if only you knew sumat, about how I thought of yeah, back in the 80's when this girl was in her teens???  Because, you would not believe it if I told you I truly had a soft spot for you!!!

But, like the Actor, "Jon Cryer" Character, Duckie, had said to (Andie), "Molly Ringwald" from "PRETTY IN PINK!!!

Which, I fucking totally agree, with Duckie!!!  "What sort of name is BLANE?

But, shall I tell you all something...  Well, even though, I did have sort of a soft spot for this young Actor, "Andrew McCarty" way back then, I think in this very, very young girl had liked the Actor, "Jon Cryer" Character (DUCKIE) because, come on!  Was he a real cutie-pie and far, far better then BLANE!  But, not only that...  Did I love the way "Jon Cryer" Character had truly looked, as in a POPUALR TEDDY BOY!!!
Posted by dazzlepops68@gmail.com at 13:13