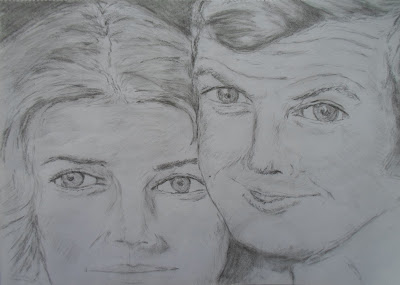 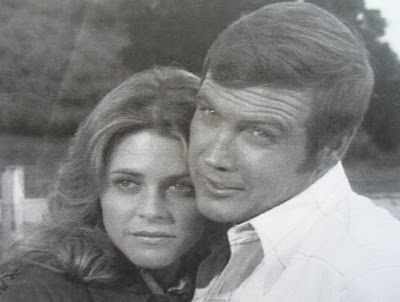 "LINSEY WAGNER" AND "LEE MAJORS"
FROM ONE - "THE BIONIC WOMAN" AND "THE SIX MILLION DOLLAR MAN"
Well guys, If most of you haven't heard of these two old series...  Which, I wouldn't be surprised you guys, would, as it was really two old series from the 70's like!  Course, boy!  Do yeah wanna know sumat viewers?  As, a very child, this young girl, meaning myself of course, use to be in LOVE with THE SIX MILLION DOLLAR MAN star, "Lee Majors!  And that's NO JOKE!!!
Course, first of ALL are you seating down in your blooming seats, course, I won't want any of you, to maybe fall down with laughter...  That's if you think this is going to be FUNNY to yeah!!!
Because, first of all just try to image a small girl liking a children's magazine or a comic, to you that used to be called LOOK-IN???
Then, to imagine her opening one, that she had always had, from each week and finding "Steve Austin" which, was the Actor, "Lee Majors" character from the series, "THE SIX MILLION DOLLAR MAN in the centre of the magazine...  And only then, to imagine that little girl, (meaning myself), as you know, to NOT only put it above her bed!  But, to bloody KISS this poster of him EVERY single night, saying, "NIGHTY!  NIGHT! STEVE? And yes!  This was on his Lips that I flaming KISS him!!!
But, to be perfectly frank!  I still can't bloody believe that I did do that when I was little...