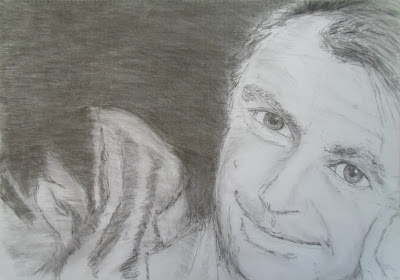 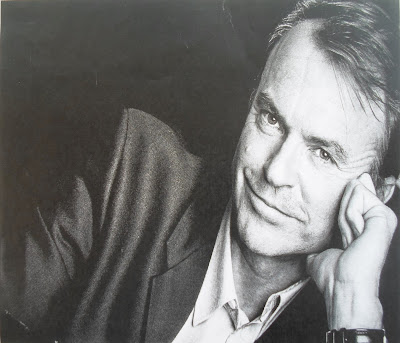 "SAM NEILL" ONCE AGAIN!!!
Now, viewers!  As you guys can see, I've once again drawn this well-known talented Actor, "Sam Neill!  Only, that isn't what he was born has, because apparently, this Actor is actually named "Nigel John Dermot Neill" DCNZM OBE, known professionally though, as "SAM NEILL!
Who is a Northern Irish born in New Zealand, that not only is a writes, but who is a producer, from being a well-known Actor, and a Great one two!