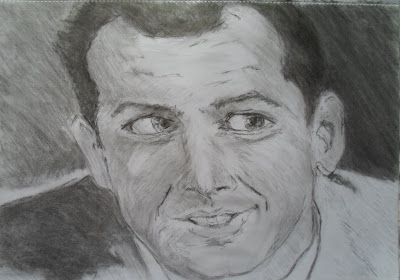 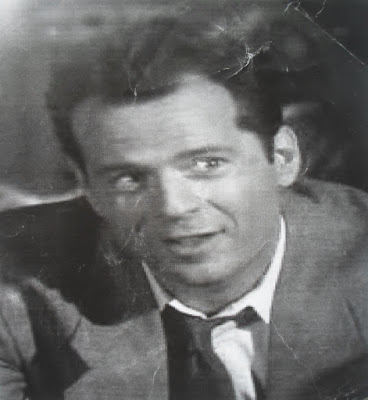 Now, viewers if any of you can't really remember this very old series from 1985, well let me just tell yeah all what it was about!

For after being cleaned out by her no-good Manager, Model Maddie Hayes who was played by "Cybill Shepherd" had to sell one of Assets, which was The Blue Moon Detective Agency.  Which, was run by the smarky employee, (Mr David Addison), "Bruce Willis!

But, Boy!  David Addison had his way in to talking his way around to Maddie for not selling by joining into working along side him! Why! I'm sure he was trying convince Maddie that maybe this was a good thing in starting a NEW CAREER for herself!

Only, the real reason guys, he was trying to only save his blooming Job and launching a new career once again, for Maddie!!!

And yes! they did have a receptionist called Alyce Beasley who was always speaking in rhyme!

The final episode of this mad crazy series had went out on the 14 May 1989.  And what I can remember from what really happened near to the end of MOONLIGHTING was that David and Maddie had kept on fighting with each other, where really, we all knew what was going on behind the sense!!!

And that was of course, seeing them both, after calling each other, "YOU BITCH! "YOU BARSTARD," having bloody sex at last.  Course, you do see a sense of those two under the covers smiling at each other then, going for it!
Posted by dazzlepops68@gmail.com at 04:37