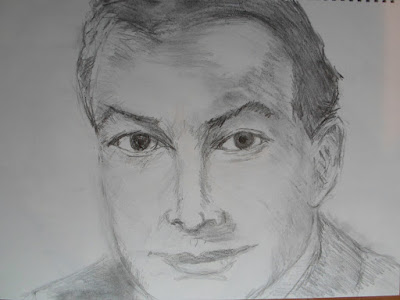 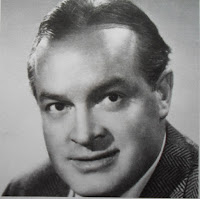 
What can I say about yet another well-known and much loved Actor who will always be remembered, "Bob Hope" but just that whatever he had starred in whether it was in films with "Bing Crosby" another well-known Actor back in the 40's, which I can't really expect a lot of you out there to remember or heard of... Because they were old Actors!

But guys, I'm not saying that I'm enchant or really old-like it's just that I can remember seeing most of theirs films on the TV when I was a small child... Like Films that even "Dean Martin and Jerry Lewis" had made together which I can you now, was a right SCREAM!!!

Especially when "Jerry Lewis" acted so daft in front of the cameras maybe on purpose... I don't know there all that I do know is it's really the same for "Bob Hope" who when he always stars along with "Bing Crosby! As like "Jerry Lewis" in his films was always the main FUNNY ONE then his so-call partner!!!