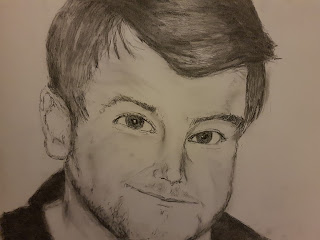 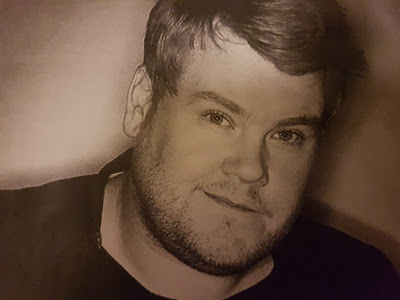 First of all guys, I've just gonna say to "James Corden" himself, if you're looking at this, well didn't you mean to fucking say in that Ad "Oh SHIT!  Then, rather saying, "Oh SHEEP!!!
Don't worry, we all know that you couldn't really say that on international live TV!  It's just that would have been so funny if you had accidently said that then rather, "Oh SHEEP!

Also, James, that other new Ad that I only saw of you and another in that small truck, but every single time you guys had a bloomin' problem with that dam thing you always seem to see that very same old strange man...  Which, you always happen to say something like, "didn't I just saw you!  As this strange character of a man that always trying to help you fixing the problem of your car...
By giving you guys, some stupid parts for it!   For example, those two huge wheels that's been placed behind your car!  As well as, asking for more cash for those stupid parts! Though, every single time, you guys would go off, thinking it was going to be alright, something else, manages to go wrong with it again!!!  Yet, somehow, you guys end up laughing, course, you have more cash in the front of your vehicle! Well, that's what I think!

But, still if you ask me, I think that "Sheep Ad" was far, far more funnier then that one, even though, that truck of yours does seemed to end up going - just let's say with those stupid silly parts that, that wired stupid-looking old Man had always ended-up giving yeah!