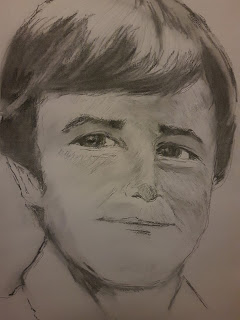 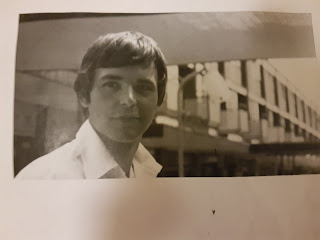 Barry Joseph Evans was an English Actor best known for his appearance in British Sitcoms such as "Doctor In The House" that went out between (1969 to 70). "Mind You Language" that went out (1977 from 1986).  And many others, included two more, which I will mention soon!

He was born on 18 June 1943, in Guildford but sadly died on the 9th February 1997 Claybrooke Magna.  He was educated at the Royal Central School of Speech & Drama, Italian coli Academy of Theatre Arts...

Now, the one other that Barry had appeared was "Doctor At Large" which was filmed on the year 1971 and finally he also, appeared in something called "Here We Go Round The Mulberry" which went out on 1968!